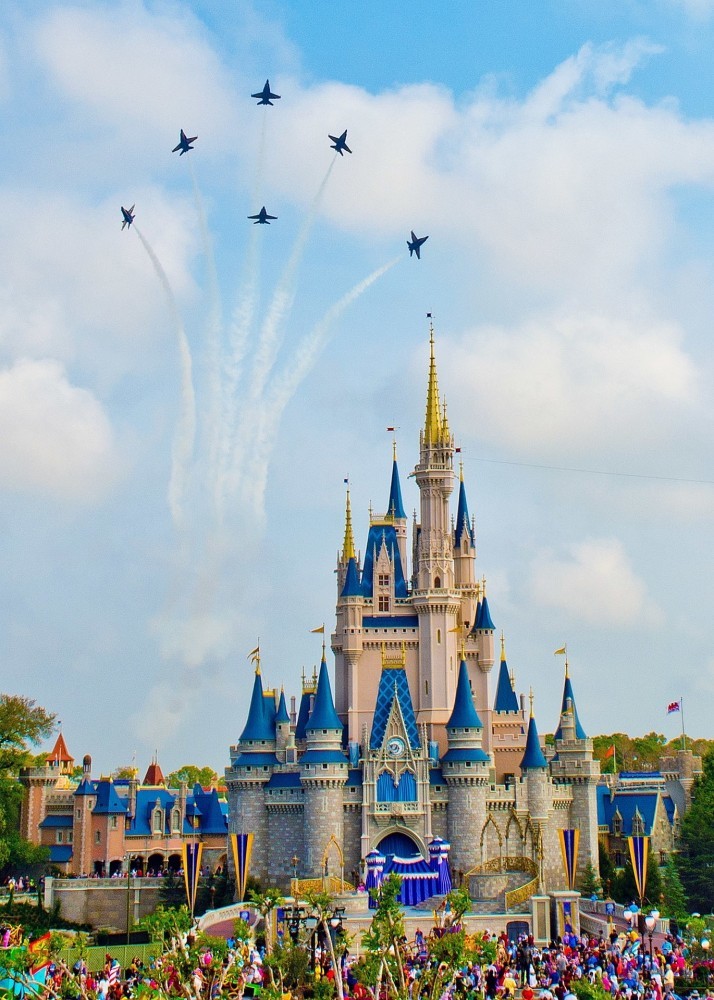 I love all things Disney, from the rides they offer to the food that’s available, to the shows and or the attractions like Magic Kingdom and so many others. Since I’m a long time Florida resident I have had season passes to almost every theme park in the Orlando area that offers season passes for people to save money.

I’m a thrill ride seeker and I have been on just about every ride at every theme park in Orlando over the years, but I also like to see the many shows and I enjoy great food in restaurants that offer excellent ambiance. Since I also like to go on rides more than once I usually opt for the speed pass as I hate the long wait lines on certain popular rides.

My friend and I work together as contractors and we often knock off work early some days during the week and we head over to one of the theme parks.  What is Disney World?  Disney World is without a doubt the most awesome theme park ever to have been created that others have tried to duplicate.

I’ve spent a good amount of money over the years learning what is Disney World about and my family usually purchase their season annual passes.

There’s just something about Disney that is just magical with every visit, it’s a great time every time I’ve visited Disney.

I’ve been going to Disney World Orlando for many years now and I have watched the Disney theme park evolve over the years into what it has become today. Disney continually keeps adding new attractions and they have expanded the size of the park almost non-stop since it’s very beginnings of the early days. 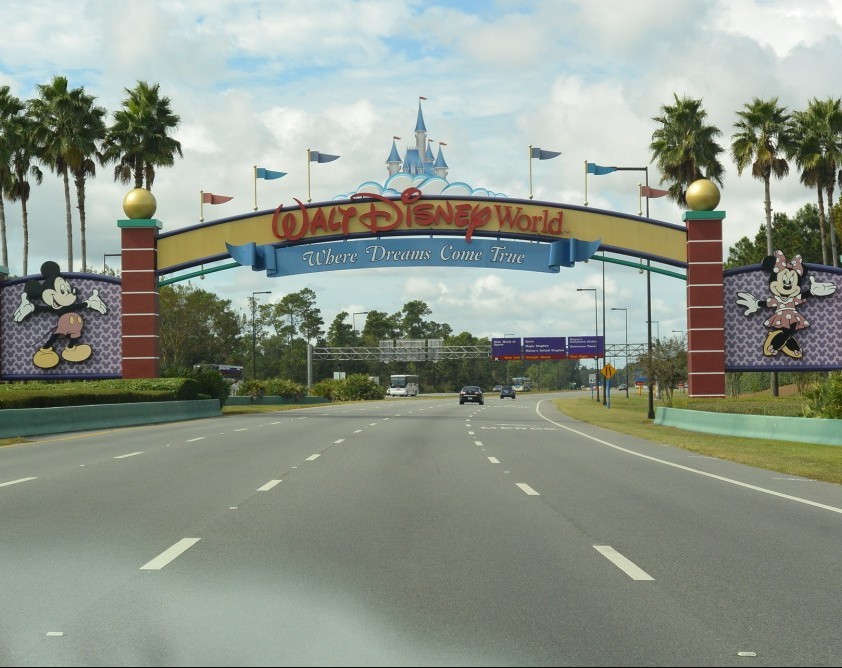 Over the last several years my family has spent way more time at Disney World and we often spend more than one day at a time. This factor made us decide to go with Destinations packages being offered with discounts and we stay right there on Disney properties. Disney suites are fantastic and you have immediate access to Disney World attractions, it’s worth every penny spent.

Another huge addition to Disney World Orlando happened in January 1975 with the opening of Space Mountain which is still in operation today. Space Mountain is the oldest running roller coaster in the state of Florida and has been replicated at 5 of the 6 Disney Magic Kingdom themed Disney parks worldwide except for Shanghai Disneyland Resort. 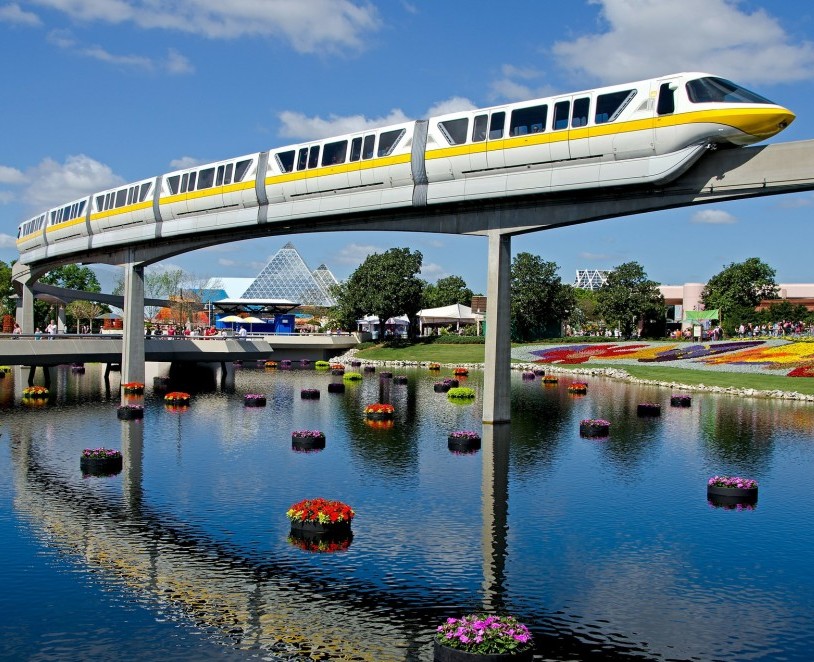 The monorail at Disney World has been in operation since 1971 starting with two routes for Magic Kingdom which are the Resort and Express, Epcot was added to the public transportation system later in 1982. Disney monorail is one of the most used systems in the world carrying over 150,000 passengers daily only surpassed by Japan and China. 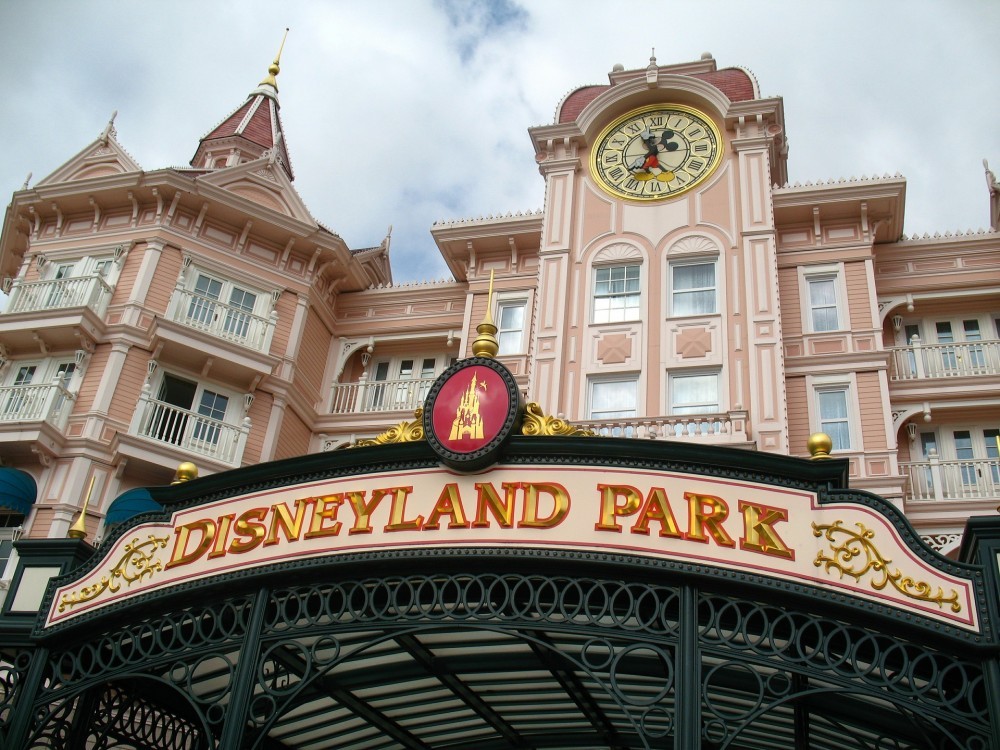 Technically, Disneyland is located in Anaheim California and the park in Florida is called Disney World. However  almost everyone I ever talk to tends to refer to the Orlando park as Disneyland. My thought’s on why that is comes from famous NFL stars and others shouting “we’re going to Disneyland” after winning the Superbowl or the World Series. 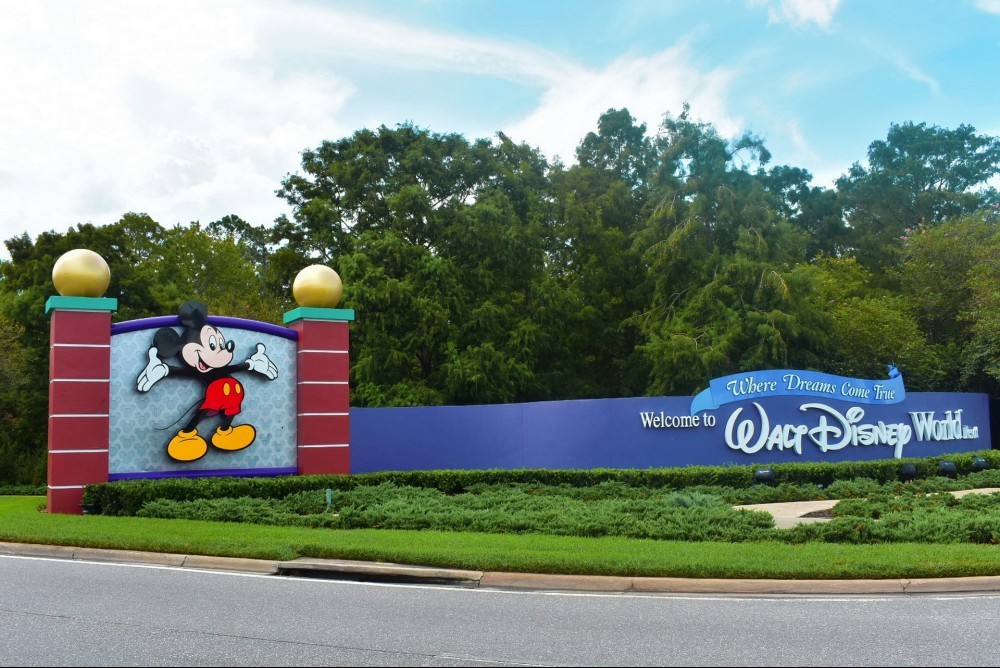 Since we’re on the subject I will add that the actual location of Disney World is not located in Orlando, but the park is always advertised as it being an Orlando area attraction being very close to Orlando. Disney is located in both Lake Buena Vista and Lake Bay Florida, both Disney parks are very close to Orlando and they have their own exit ramps on interstate I-4. 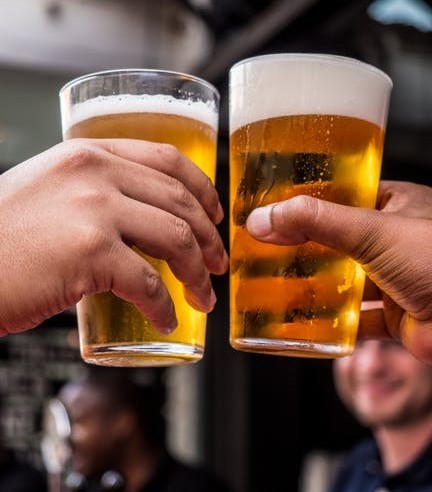 Alcoholic beverages have been prohibited in the parks since they first opened for business in 1971, but in 2012 the rule was changed with the first location opened that started selling beer and wine, it was a restaurant called “Be Our Guest”. Disney remained the only place that served alcohol until December 2016 when 4 other locations also began serving alcohol. 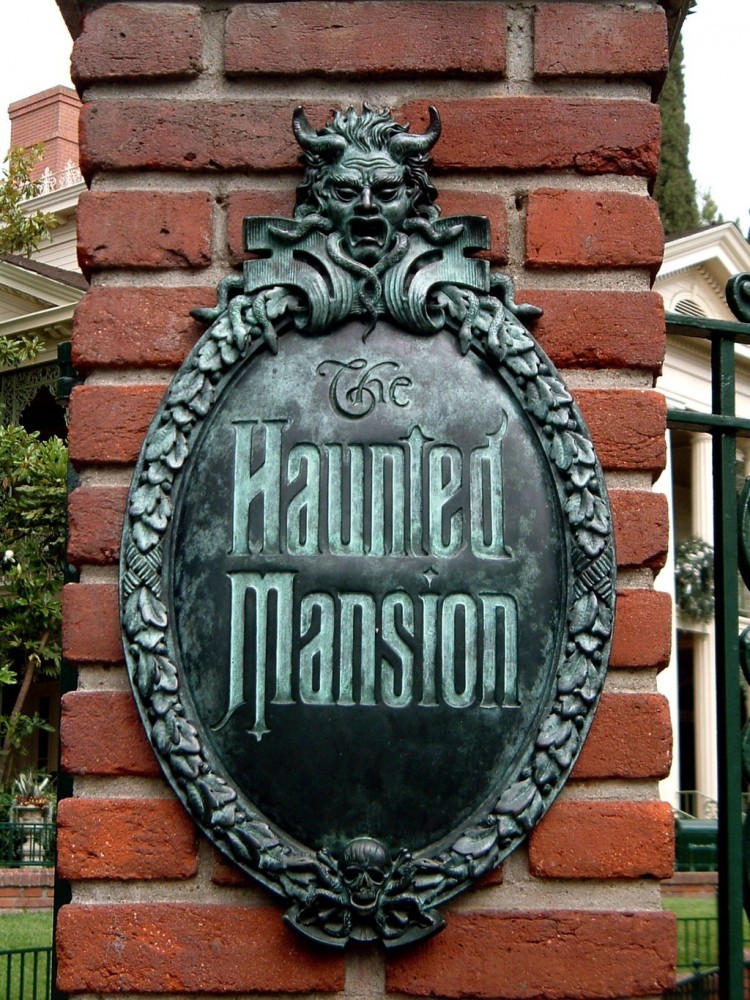 In 2018 Disney Wall Street Journal reported that Disney theme park has become a favorite place for some families to spread the ashes of a deceased loved one and especially around the Haunted Mansion attraction. While that does put a certain ghostly twist to that attraction, it is unlawful and prohibited on any Disney property and if caught you’re escorted off the property.

Disney theme parks are evolving over the years and I’m sure there will be plenty of new added attractions coming in the future. Recently Disney purchased Fox media for over 52 billion dollars with rights to most programming, movies and television shows. This new Disney deal may bring new popular attractions based on newer more current Fox media related shows and movies.

Time will tell with any new attractions being added over the next few years because the Fox media buy out by Disney just recently happened and Disney already owns ABC, my guess is we may see other popular Fox characters added. It’s hard to imagine Family Guy at Disney, but I won’t count it out with all the other changes happening, alcohol included. 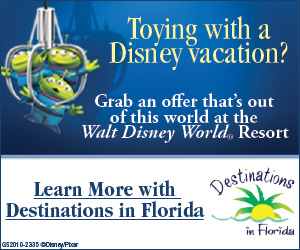 Thanks for reading my post about Disney World Orlando.

4 Replies to “What Is Disney World [Discounts]” 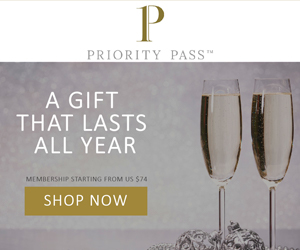